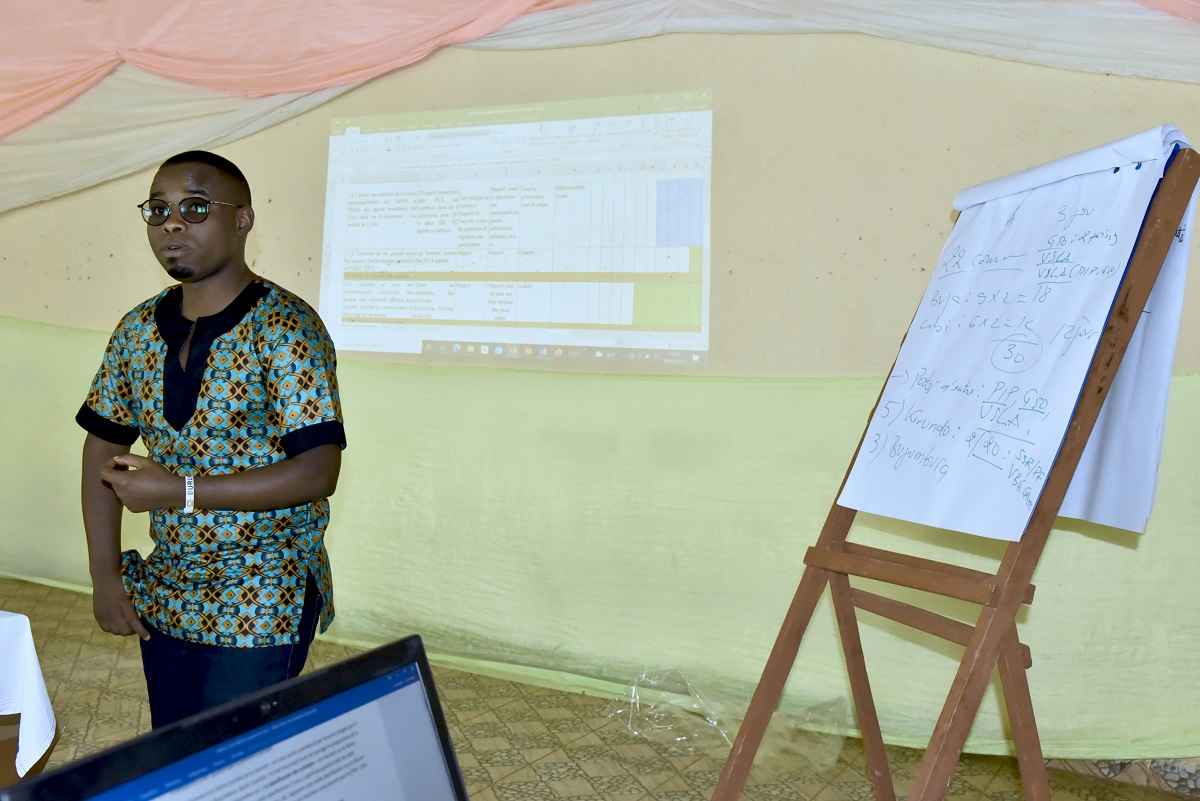 As part of the implementation of activities of the SRH/community project called "TUBAKARORERO", Service Yezu Mwiza, one of the local implementing partners of this project, organized from April 27 to 29, 2022, a coordination meeting for the project staff, with the aim of harmonizing the working approaches and the monitoring system of the activities of this project, in the three provinces of its intervention zone, namely Kirundo, Cibitoke and Bujumbura.

The Kingdom of Netherlands, through its Embassy in Burundi, has granted funding to the CARE International Burundi and Cordaid consortium to strengthen mainly the entrepreneurial activity of young people in the community by grouping them around youth centers; but also by putting special emphasis on controlling population growth and fighting against sexual and gender-based violence.

According to Mr.Lambert HAKUZIYAREMYE, Project Manager of TUBAKARORERO, at Service Yezu Mwiza, this project comes in response to the various consequences due to the low rate of access to correct information on sexual and reproductive health for both adults and youth. It focuses on promoting the empowerment of women and youth, especially young girls, through households, savings and credit groups (VSLAs), G50 groups and the revitalization of youth spaces and their sustainable management. It also specifies that the reinforcement of Information and Education in life skills for large-scale behavior change will be the focus for this project.

"This coordination meeting was more than necessary, as it allowed all participants to have a common understanding of the working approaches that will be used to achieve the project's objectives", adds Innocent KWIZERA, Kirundo provincial coach.

Note that this project TUBAKARORERO comes, to complement the project MENYUMENYESHE (Joint program) which ended in 2020. TUBAKARORERO intervenes in the community through the G50, VSLA, PIP households as well as youth centers, while the MENYUMENYESHE project, had as entry points the schools and the health center - Friends of Youth. 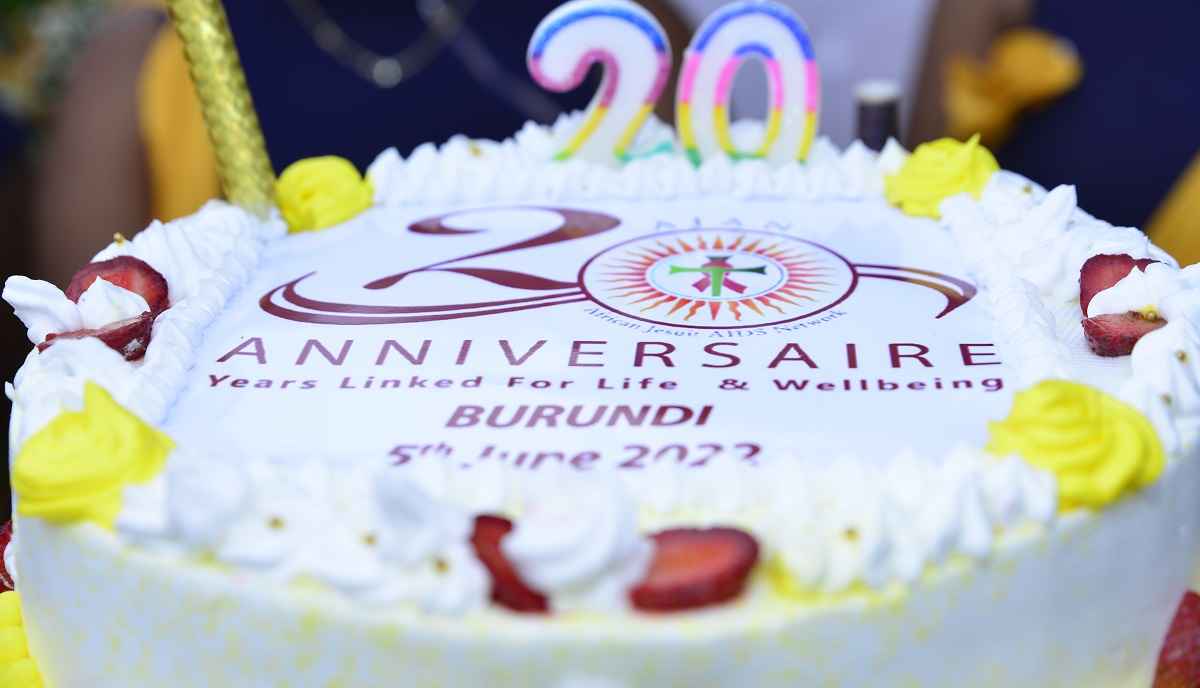 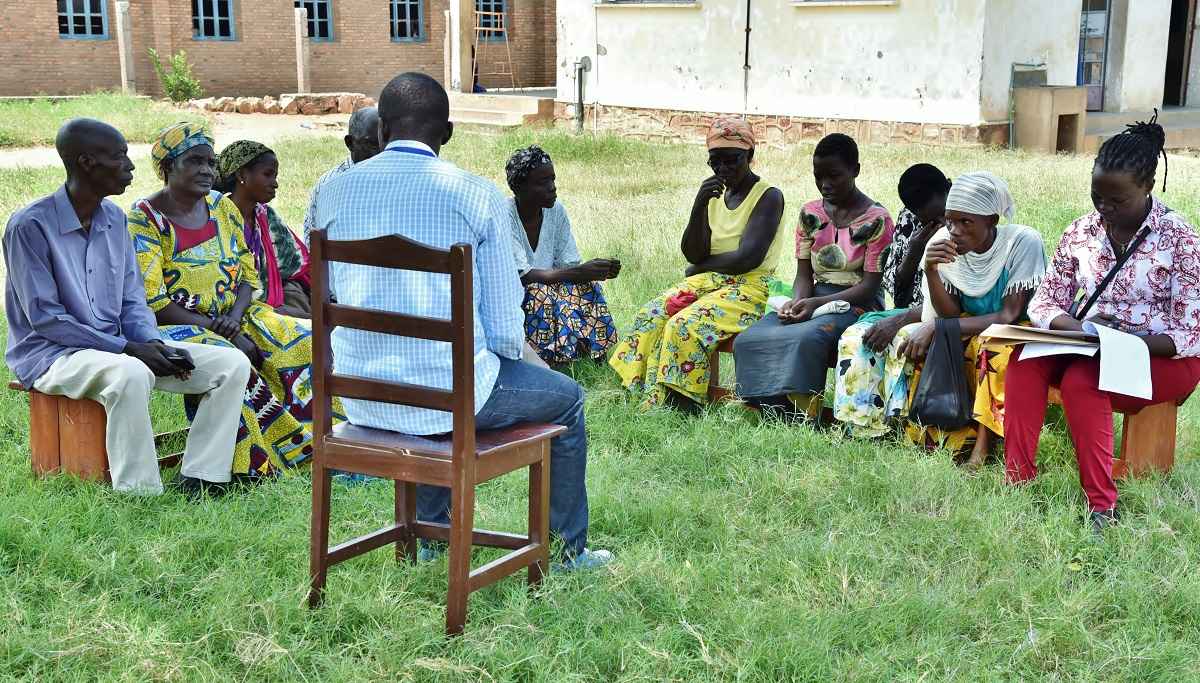 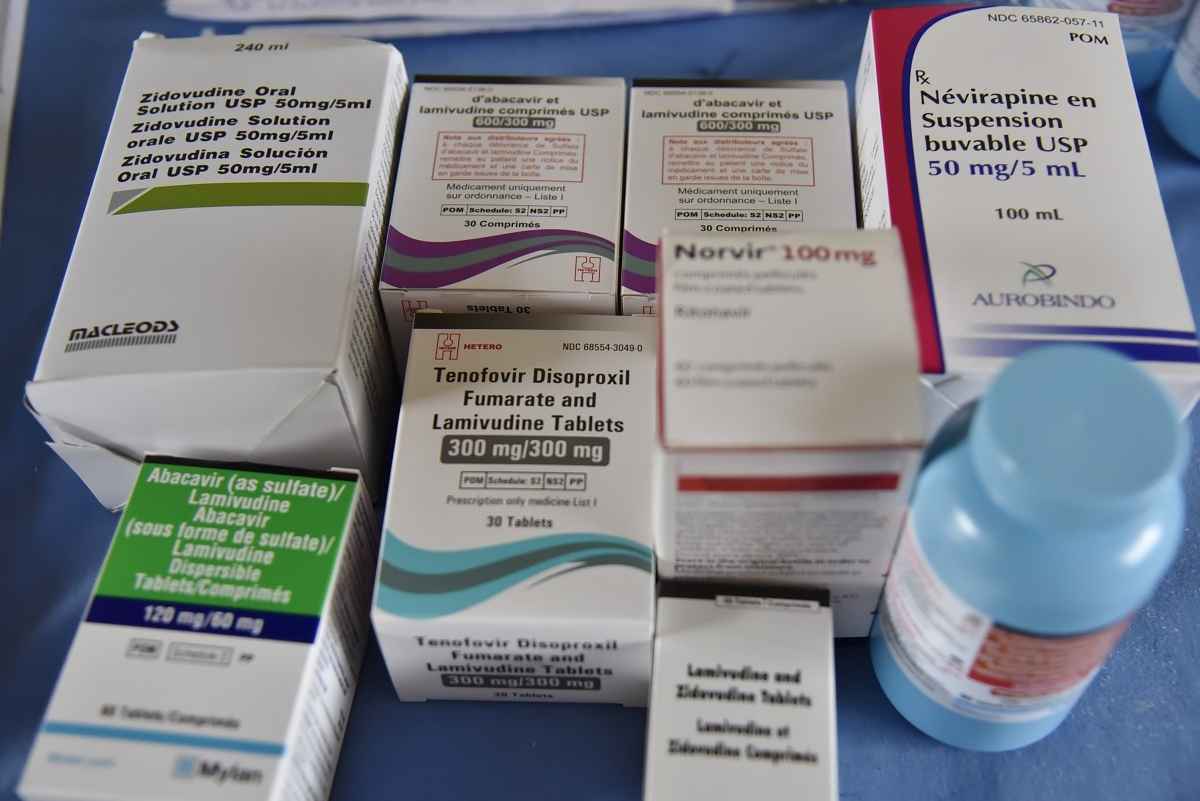 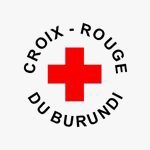 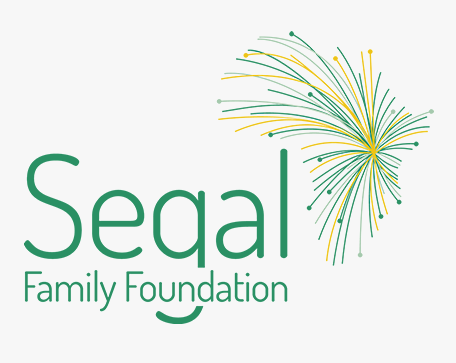 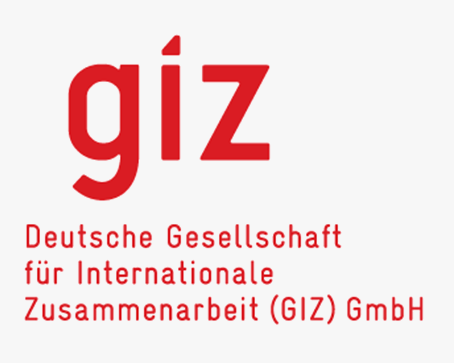